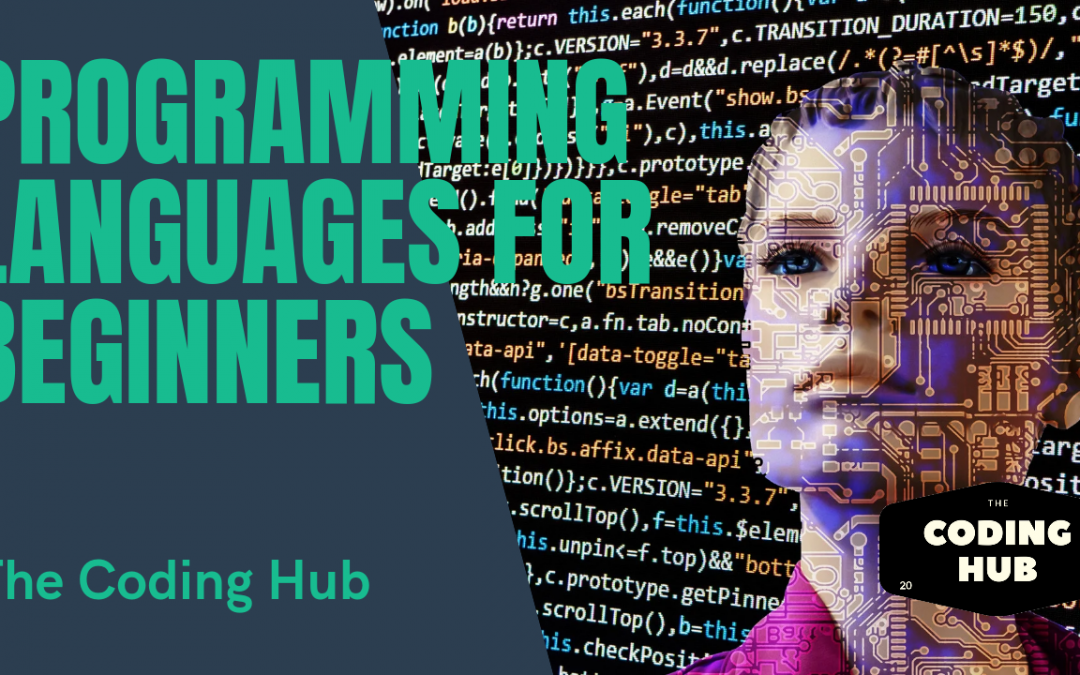 Programming can be a daunting task, especially as a beginner. The jargon, syntax and algorithms can seem like a labyrinth from the first step. And it’s not much easier if you venture into this world with an entry-level job in hand. Thankfully, there are programming languages available for beginners and these make things greatly less intimidating. A programmer is nothing without their tools. In this article we will discuss 3 of the best programming languages that you should learn if you want to be successful as a developer starting out in your career. Keep reading to find out more!

Python is a powerful and popular high-level programming language. It is an open source language and is widely used for system administration, analytics, machine learning, and data visualization applications. It is a general-purpose language but is most often used for scripting. Since it was created in the early 90’s, the Python community has developed a large number of libraries to aid software development. Python programs are easy to maintain and extend, and they have a clear and readable syntax that makes them great for developing complex applications. The python community is very active and skilled developers can be found online for peer code review and for assistance with larger projects. Python is a great language for beginners because it has very few perks and comes with a very low learning curve. The syntax is extremely straightforward and the community is extremely helpful. Python is one of the easiest languages to learn.

Java is a widely used programming language that is especially suited for developing software for the Internet. It is an object-oriented programming language. Java was created in the early 1990’s and it is currently the most popular programming language on the internet. It’s popularity is due to several factors, such as its wide support on multiple platforms, its unyielding security record due to its open source nature and a large base of libraries and tools to support software development. Java is one of the easiest programming languages to learn. Its verbose syntax and easy-to-understand semantics make it easy to get started. Its efficiency is best when compared with other languages used for the same purpose. This means that you can write less code and have the same result.

We use cookies on our website to give you the most relevant experience by remembering your preferences and repeat visits. By clicking “Accept”, you consent to the use of ALL the cookies.
Cookie settingsACCEPT
Manage consent

This website uses cookies to improve your experience while you navigate through the website. Out of these, the cookies that are categorized as necessary are stored on your browser as they are essential for the working of basic functionalities of the website. We also use third-party cookies that help us analyze and understand how you use this website. These cookies will be stored in your browser only with your consent. You also have the option to opt-out of these cookies. But opting out of some of these cookies may affect your browsing experience.
Necessary Always Enabled
Necessary cookies are absolutely essential for the website to function properly. This category only includes cookies that ensures basic functionalities and security features of the website. These cookies do not store any personal information.
Non-necessary
Any cookies that may not be particularly necessary for the website to function and is used specifically to collect user personal data via analytics, ads, other embedded contents are termed as non-necessary cookies. It is mandatory to procure user consent prior to running these cookies on your website.
SAVE & ACCEPT